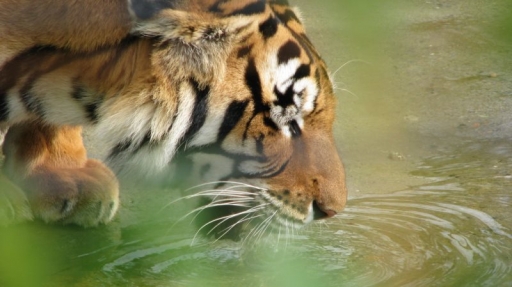 "Tea is Dehydrating": Myth or RealiTEA?

The average recommendation for daily fluid intake ranges from 2 to 3 liters per day. Body size, activity level, and geographic location are among varying factors used to determine more or less in quantity. You may be surprised to find out that tea counts towards that daily total!

You have probably been told somewhere along the line that drinking tea or caffeinated beverages will dehydrate you. I was told that the diuretic effect of tea can lead to dehydration. Not necessarily true; and in most instances, false!

The fact is there are many studies that show tea is just as hydrating as drinking water. One study published in the Journal of American College of Nutrition in 2000, the October issue, found “No significant difference in hydration levels from drinking various caffeinated beverages". The study went on to conclude that it would take 500-600 mgs of caffeine to have a dehydrating effect.

What does that mean for a tea drinker? To give an example, a cup of one of our black teas contains on average 50 mgs per 8 ounce cup. You would need to drink 10 or more cups of our black tea to begin worrying about dehydration.

Contrary to old beliefs, tea can actually be quite hydrating for the body when drinking responsibly. Find out more about how tea is a natural energy drink in our blog Energy Drinks That Do a Body Good.